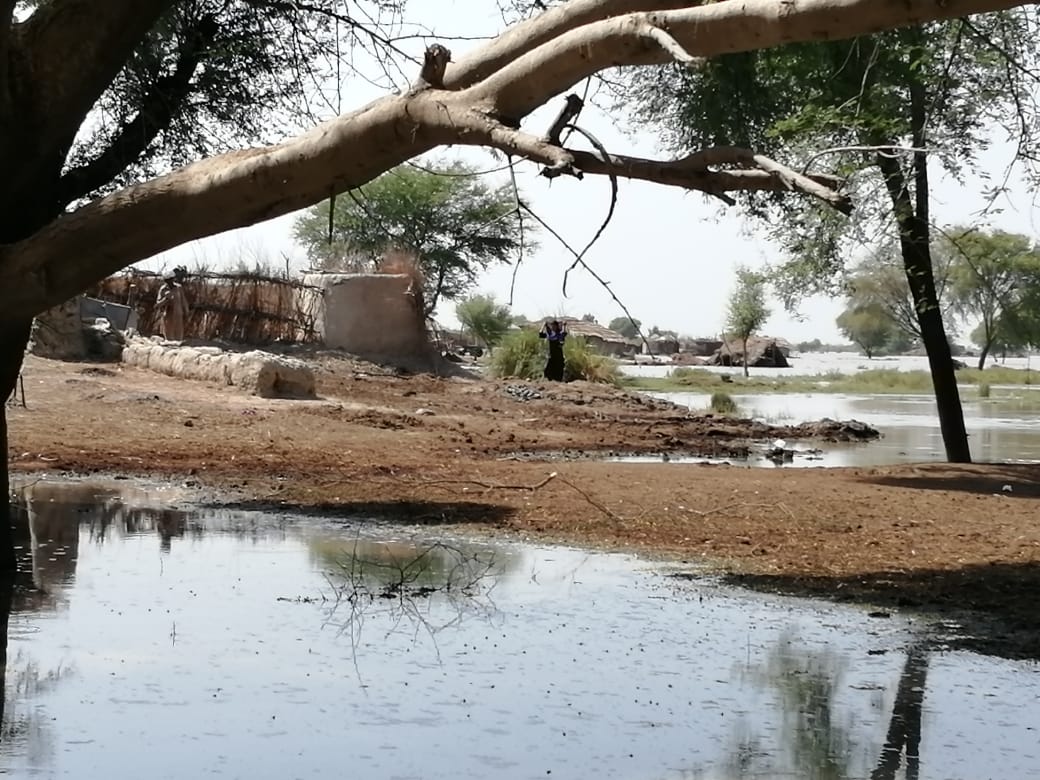 Currently, the water from the Indian Punjab is travelling towards Pakistan and is expected to enter from Ganda Singh Wala Border later afternoon today. The current flow of water in Sutlej is as follow;

District Rajanpur has already been hit by hill torrents on the western side and by River Indus on the eastern side. Thousands of families and ready crop has been affected by the flood water. Till today many villages have no access by road.

The Flood Forecasting Division (FFD) in Lahore on Monday issued a flood alert in the rivers Chenab and Jehlum.
According to a warning issued by the FFD, heavy rains are expected in catchment areas of both of Punjab’s mightiest rivers. Flood-like situation may arise between 25 July to 27 July. Further, a flood is also expected in River Kabul and River Sindh.

Note: Heavy falls may generate flash flooding in local riverine of Hazara, Rawalpindi, Gujranwala divisions and Kashmir and may trigger landslides in Hazara division and Kashmir on Thursday and Friday, while in Zhob, Kalat and D.G.Khan divisions on Friday and Saturday. Heavy falls may also generate urban flooding in Lahore, Gujranwala, Faisalabad, Rawalpindi, Peshawar and Sargodha divisions during the period.
All concerned authorities are advised to remain on high alert and take precautionary measures.
Pakistan has issued a high alert advisory amid widespread monsoon rains forecast, according to a statement issued by the Met department.

Earlier this week, the Pakistan Meteorological Department (PMD) issued a weather advisory, stating that they had predicted widespread monsoon rains/wind-thunderstorm in upper and central parts of the country from Wednesday to Saturday.

Met Office informed that weak monsoon currents from Arabian Sea are continuously penetrating in upper and central parts of the country. However, strong monsoon currents from Arabian Sea and Bay of Bengal are likely to enter in upper parts of the country from Wednesday (evening/night) and likely to spread to central and southern parts from Thursday to Saturday. Under the influence of this following weather is expected: – Widespread rains/wind-thunderstorm (isolated heavy to very heavy falls) are expected in Rawalpindi, Sargodha, Gujranwala, Lahore, Faisalabad, Hazara, Malakand, Peshawar, Mardan divisions, Islamabad and Kashmir from Wednesday (evening/night) to Saturday.

– Scattered rains/wind-thunderstorm (isolated moderate to heavy falls) are also expected in Kohat, Bannu, D.I Khan, Zhob, Kalat, Sibbi, Naseerabad, D.G Khan, Multan, Sahiwal, Bahawalpur divisions and Gilgit Baltistan during the period. – High to very high floods expected in upstream of Mangla and River Chenab at Marala and downstream. Flows may attain medium to high flood level in Rivers Indus at Tarbela and Kabul at Nowshera along with their tributaries during Thursday to Saturday.

Pak Mission Society Response: PMS Disaster Management Team (DMT) is continuously monitoring the situation and is in regular contacts with local district authorities to get updated information and share it along with PMS partners.